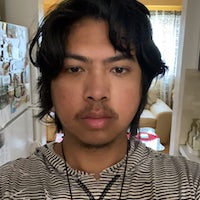 Encapsulation is the principle that limits access to of an object's state; and the bundling of methods and operations that do work on a set of data.

In other languages such as C++ and Java, it is common to control access to a field by making it private and having public getters and setters for that field. In Dart, fields and getters/setter are indistinguishable.

The following example has minimal encapsulation. You can directly access its fields freely.

If you want to restrict access to a certain field outside of a class, you can make it private by prefixing the field name with an underscore.

If we want to have more control over the field, we can use the "private field, public getter/setter" pattern.